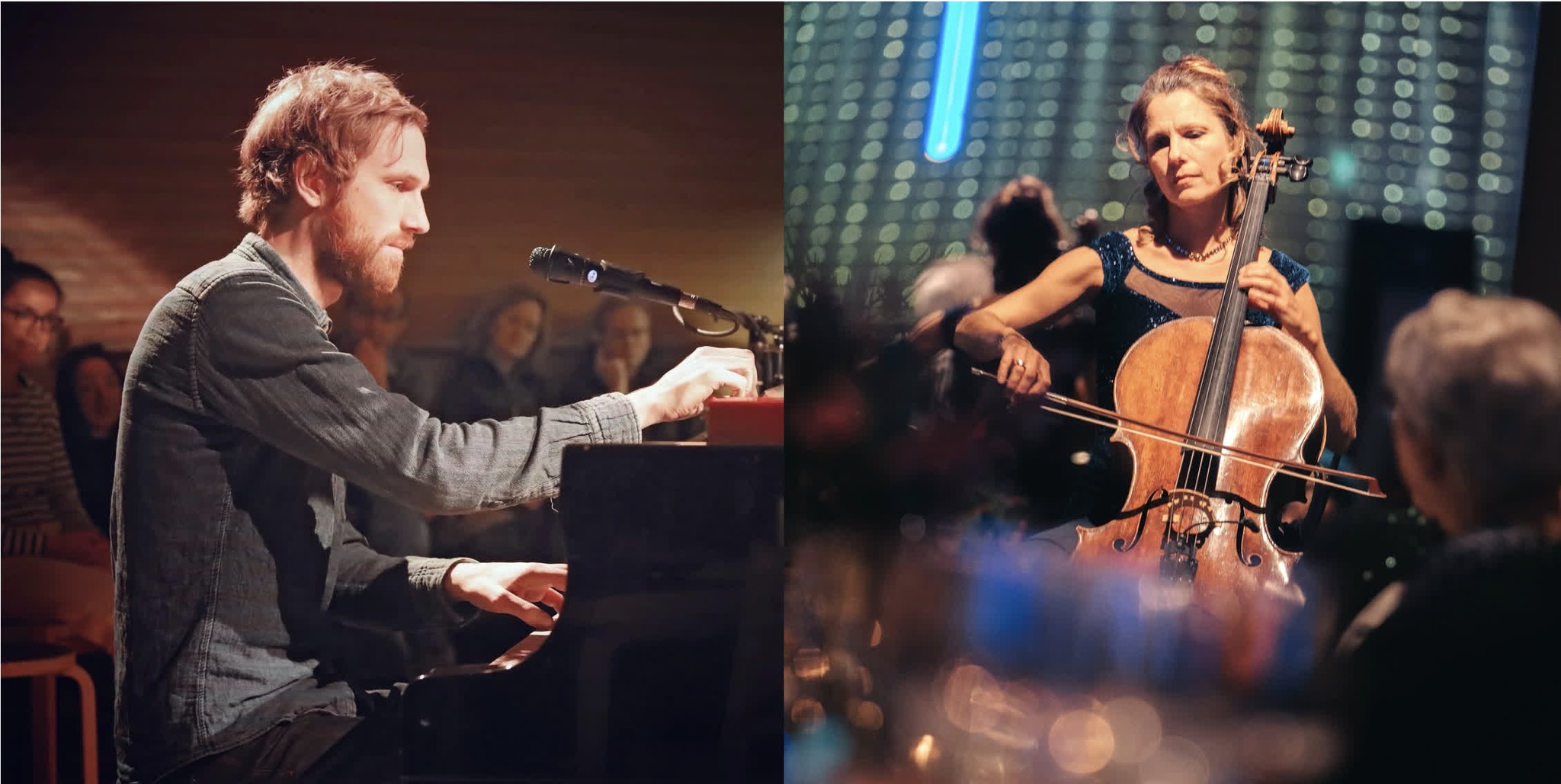 On the 10th of November in Mengi, cellist Johanna Sjunnesson and electronic composer Mikael Lind join forces to play a live set of neoclassical music and electronic ambient. They worked together on the EP “Celistial”, which came out last year, where Johanna reworked classical music by Bach, Purcell, Marais, and others to a modern sound, with Mikael adding synths and electronic effects. The EP was called “Bang up to date, gorgeous” by Alexis Ffrench from Scala Radio London. Now, they are working on new music, where Mikael’s soundscapes are accompanied by lush cello arrangements and occasional electronic beats. Their first single “Wave Cycle” is planned for release at the end of October.

Johanna Sjunnesson is a member of Radiosymfonikerna in Stockholm, and has played music by Björk at the Swedish music prize, and performed for the Polar Music Prize winners Yo-Yo Ma and Paul Simon. Johanna has also performed live on stage with Kanye West.

Mikael Lind is no newcomer to the Icelandic scene, having been nominated for the Icelandic Music Prize the last two years for the best electronic album. In 2019, he released an album with Hoshiko Yamane from Tangerine Dream, and they played a well-received gig together in Iðnó that year.
Doors open at 20:30 | Tickets 2.500 kr