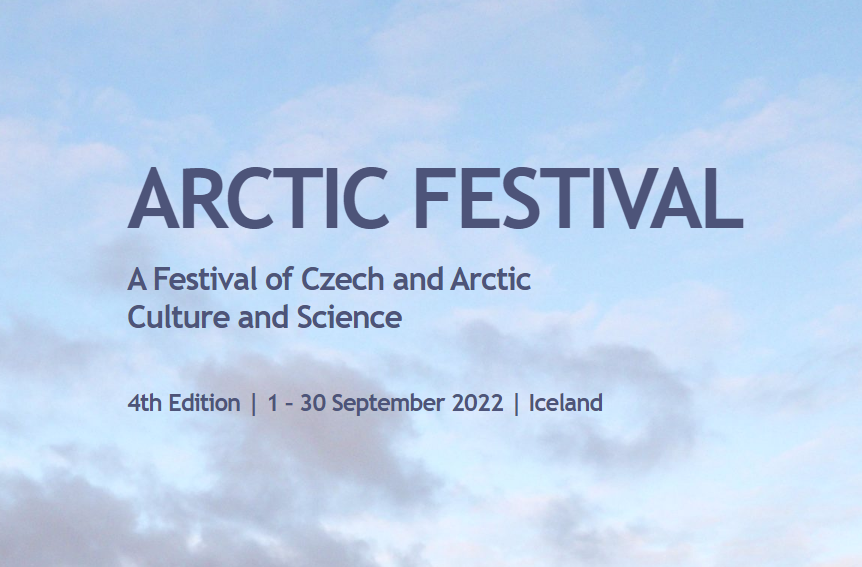 ARCTIC FESTIVAL is a traditional festival of Czech and Arctic culture and science. Its main aim is deepening the already established contacts between Czech and Arctic scientists and artists and starting cooperation between new partners.

During the festival, both professional and non-professional audience gets acquainted with the achievements of Nordic and Czech scientists in Arctic research and with the joint Czech-Arctic cultural and scientific activities in Czechia and in the Arctic. Moreover, the public becomes familiar with the culture and history of the Arctic nations and has the possibility to enjoy the unique Arctic culture from different parts of the Far North.

In short, the festival tries to present how avant-garde culture can increase media interest in scientific research in the Arctic and make science more visible to the public. And how the interest of the public can influence the stakeholders’ approach to providing and increasing finances for further scientific research.