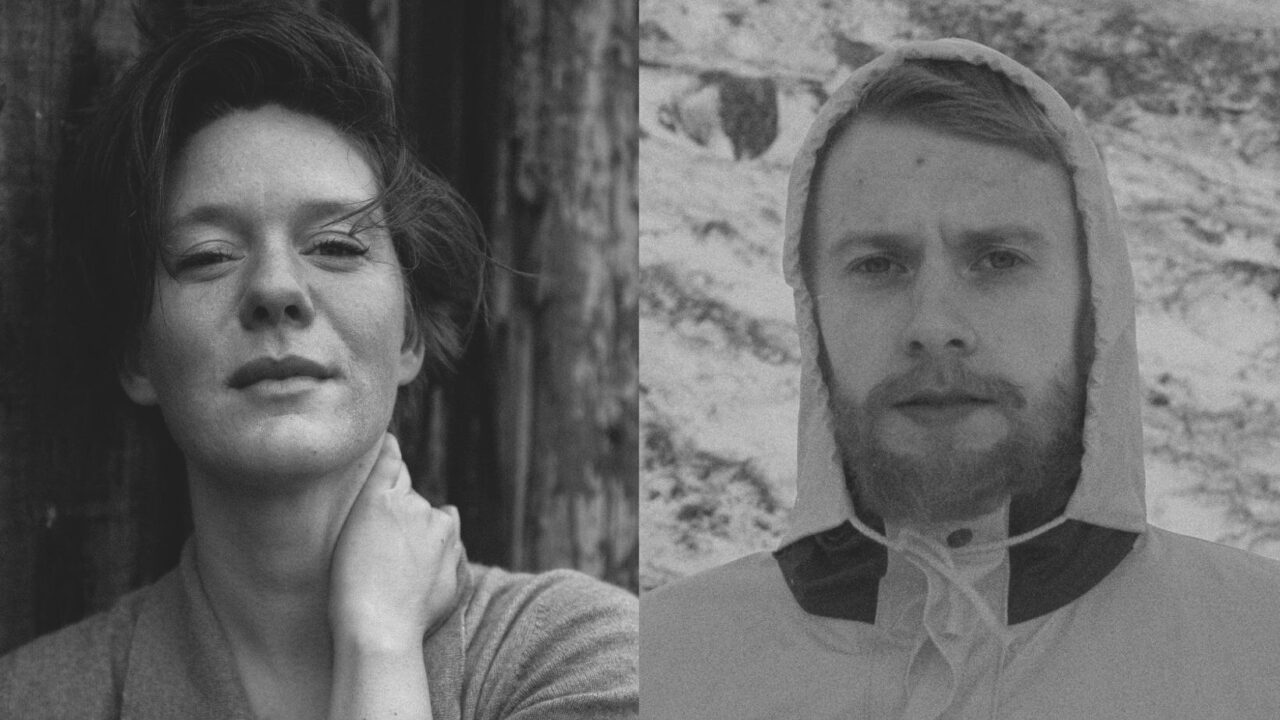 The 5th of October the Nordic House hosts a literary event where Beinir Bergsson and Sofie Hermansen Eriksdatter will talk together about their authorships. Through lyric both authors explore the interconnections between nature, sexuality and bodily desires.

With his latest work Sólgarðurin (“The Sun Garden”) Beinir has written The Faroe Islands first explicit queer poem collection. Themes such as love, sex and family relations are described with a beautiful tenderness where the garden’s nature grows into the bedroom and inbetween two male bodies’ ecstasy.

Lady Dawn synger vuggeviser (“Lady Dawn sings lullabies”) by Sofie Hermansen Eriksdatter is a long poem about Lady Dawn and the Earth’s imminent death, about premonitions and dream logical indications, about vulnerability and uncontrollable desire and sorrow and sex (the Earth also has genitals!”) and about two lovers, who travel around in a car.

Metaphors and metamorphism between human and nature are woven into both works to raise poetic questions, visualize and reflect on the many forms of erotica.

Beinir Bergsson (b. 1997) debuted in 2017 with Tann lítli drongurin og beinagrindin (“The little boy and the skeleton”) and is nominated for the Nordic Council’s Literature award 2022 for his second poem collection Sólgarðurinn (“The Sun Garden”). In this, the poet’s personal development and love life merge together with plants, soil and insects that give him the courage to talk about his feelings

Sofie Hermansen Eriksdatter (f. 1986) is a Danish poet, cand. Mag. in Aesthetics and Culture and graduated from the Writing Academy in Bergen. She made her debut with Lady Dawn synger vuggeviser (“Lady Dawn Sings Lullabies”) in 2022. In the poem is a search for the boundaries between humans’ and nature’s creations. In November, the poem collection; Bedstemor Newton (“Grandmother Newton”) will be published by Forlaget Uro.

The event starts at 19:30.
There will be a break where you can have a drink in our café SONO.