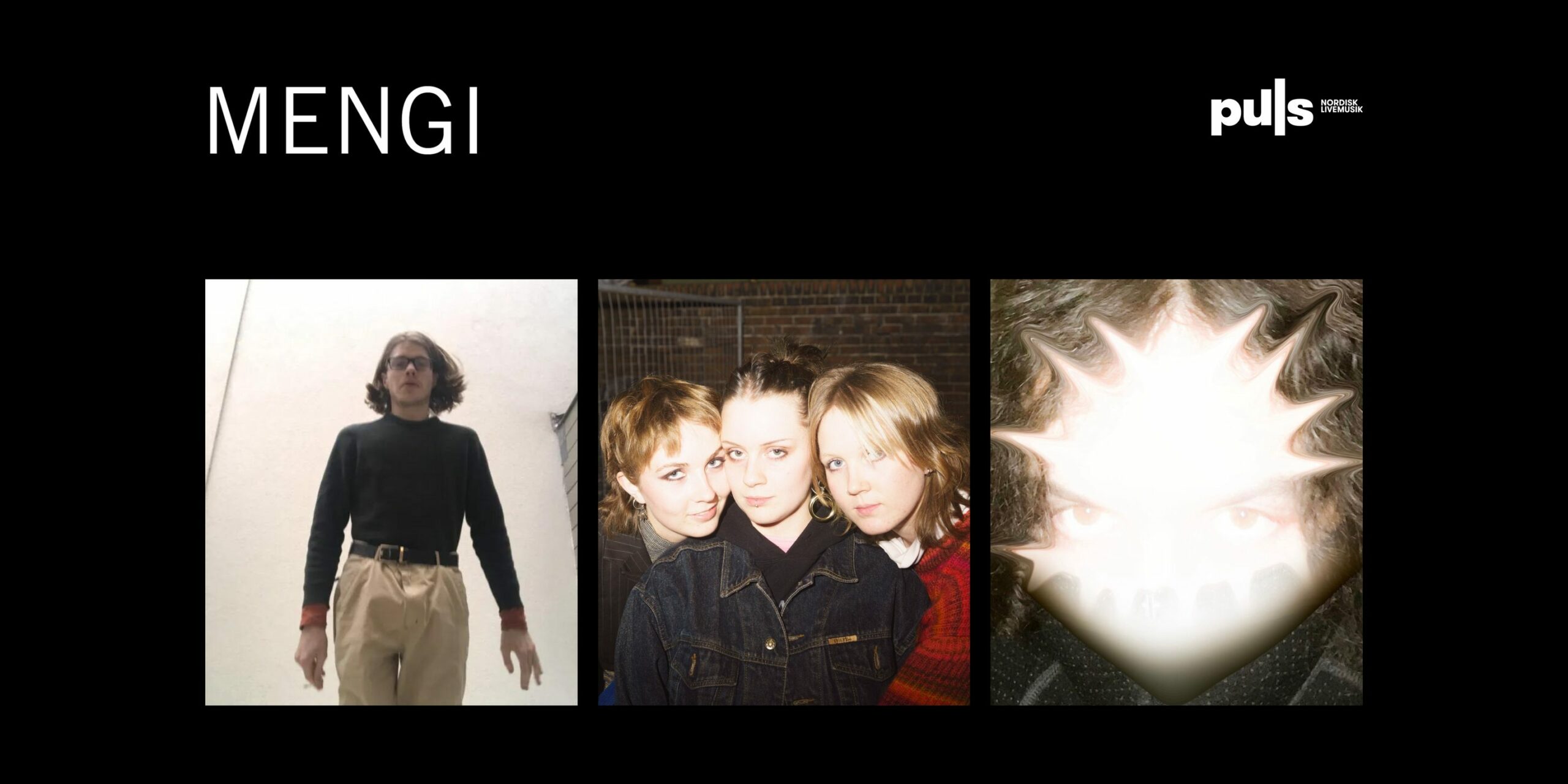 MENGI presents a special night of young upcoming artists from Norway and Iceland which also celebrates the connections that have been forming between the music scenes of these two countries.

GRÓA
Legendary local punk trio Gróa has been making waves in the scenes for the past couple of years and has also performed alongside Jonas recently in Norway. Gróa’s music makes your ass shake, hips wiggle, toes tingle, breasts bounce, and whole body grow an ounce. Growling and growing all together on this special crixtmas GRÓA show

SUSAN CREAMCHEESE
susan_creamcheese is the solo project of Vilhjálmur Yngvi Hjálmarsson (korter í flog, glupsk). Vilhjálmur has been making electronic music under the name “susan_creamcheese” since 2018 and during these 4 years, the project has evolved a lot and gone to different places, never staying at one specific place for too long. It’s hard to put the music into one shelf but the music sounds a bit like if dance music would be diagnosed with attention deficit hyperactivity disorder (ADHD), sometimes it takes concerta to deal with the AD/HD but sometimes it doesn’t, and allows the AD/HD to be there.

The concert is part of the PULS music series in MENGI which is funded by the Nordic Culture Fund.